Just like cars have their elite model, the bicycle has its own elite model. Cruiser bikes are not thought about in most parts. You don’t hear many people talking about them as much as mountain or road bikes. But cruiser bikes are smooth and built with style and grace. We are going to talk about them briefly in this post. 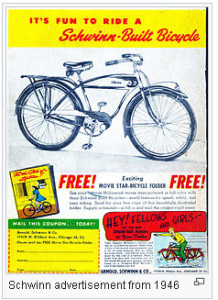 In the WW2 era, there was a company called the Mead Cycle Co. which was one of the most famous bike companies in the world. They had manufacturing facilities in England and a Chicago based company that sold through mail order.

They may be responsible for the cruiser bike term being used. There were other brand names like Ranger, Pathfinder, and Crusader. Of the three, the Crusader “Cruiser” was the high-end model of that time. The low-end model was the Crusader “Chaser”.

They even had names for the female versions which was the Crusader “Clipper” & the Crusader “Cutter”. All of these names were a cruise bike business campaign. Cruiser bikes were the term used for Moto-Bikes which focuses on the frame style of that of a motorcycle.

The Rise And Fall Of The Cruiser 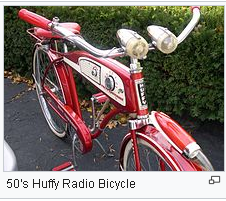 These bikes were popular in the 30’s and 40’s and were built heavy weighing up to 50 lbs. And then in the 50’s & 60’s the English Racers came along and they became less popular. Then in the 70’s the bikes with derailleurs hit the scene and then the speed bikes controlled the market.

Today’s cruiser bikes are the smooth machines. They are used to cruise around on in style. They are built for comfort style and affordability. We could say the low rider of bikes sort of speak in my opinion. They are also called beach cruisers as well. Which really fits them.

Here are a few that are available…

Ranging from single speed, 7-speed to electric. Click on each one to get more info on that particular bike. 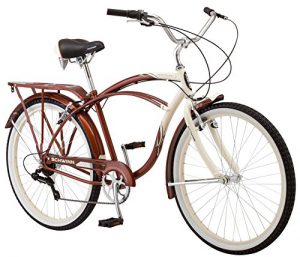 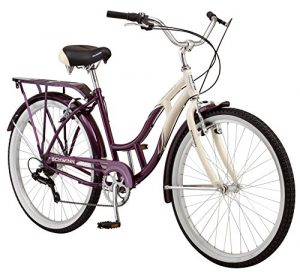 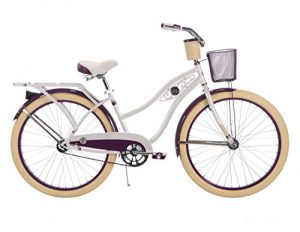 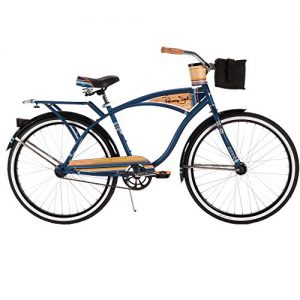 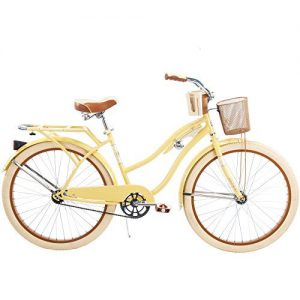 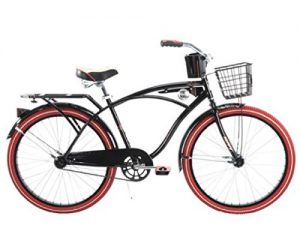 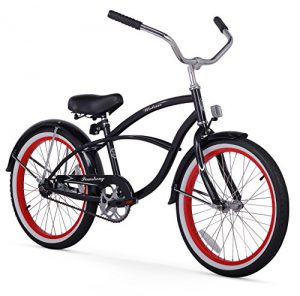 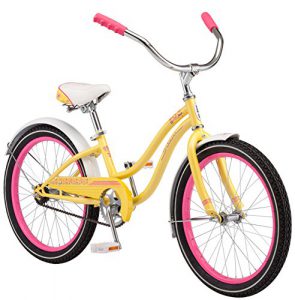 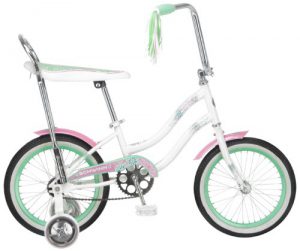 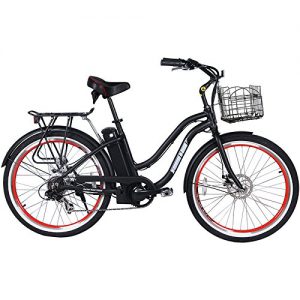 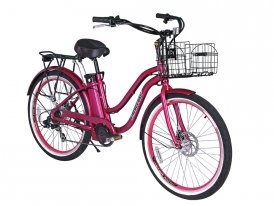 These are some of your present-day cruiser bikes. They are much more affordable than the other models and are used to cruise around the neighborhood, on bike paths, beaches, and just plain fun joy riding. As you can see they thought about adults and children designing these bikes.

I want to thank you for visiting us and you can feel free to browse through Ron’s Cycle Plus an Amazon-powered store for all your biking needs. Just click the logo below.

Feel free to leave any questions or comments in the comments section below. We would love to hear what you think about today’s cruiser bikes.

12 thoughts on “Cruiser Bikes Are Smooth”